Mahlander’s Appliance & Lighting: More than a Century of Service in the Sioux Falls Area 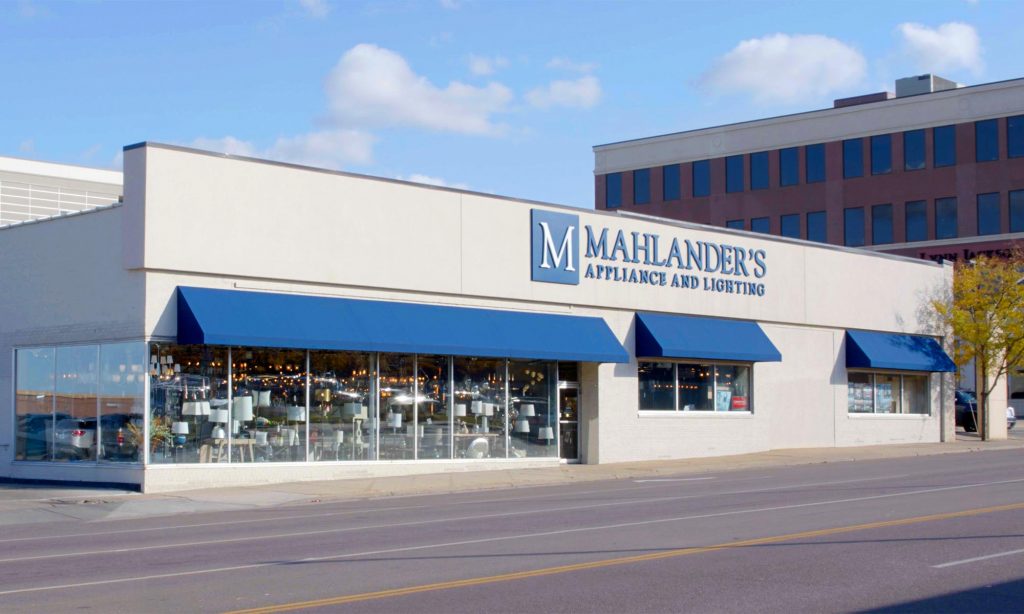 As electricity made its way into the homes and businesses of the region, so did the company. With the advent of mass production of the modern electric refrigerator shortly after World War II, Marlo Mahlstedt made the trip to Sioux City, Iowa, to purchase one electric refrigerator to test the market in Sioux Falls. Soon after, the original store on Phillips Avenue in Sioux Falls was brimming with more refrigerators as well as ovens, ranges, automatic washers and dryers, televisions, and high-fidelity phonographs.

Growth into the next generation

In 1970, Steve Mahlstedt entered the family business. Mahlander’s continued to grow as a prime provider of household appliances from their first storefront on Phillips Avenue downtown.

“We got into all kinds of housewares: toasters, clocks, everything. And we were the place to get lightbulbs,” Mahlstedt recalls.

As partners began to retire, the company was amiably split. By mutual agreement, Electric Construction Company remained as an electrical contractor Mahlander’s turned its focus to retail appliances and lighting. Both companies continue to enjoy great success today.

In the early 1970s, Mahlander’s moved its showroom to the current location at 8th & Minnesota in Sioux Falls. Since, the showroom has become a destination for homeowners and contractors looking to furnish their homes and projects with stylish fixtures and the latest in large appliances.

Appliances & Lighting Under one Roof

“There’s a synergy between lighting and appliances,” says Mahlstedt. “That’s when we started expanding into lighting.”

Since, Mahlander’s has grown and evolved into the area’s leading lighting, décor, and appliance showroom.

“You don’t have to be the same thing for a hundred years. And I think we have changed with the times nicely,” Mahlstedt says, indicating the immense growth of the home furnishings business.

Providing ultimate guidance in selecting your fixtures and appliances is Mahlander’s forte.

Our lighting consultants offer decades of collective design experience, and are eager to share their expertise with homeowners, builders, designers, architects, cabinet makers and developers.

“We are a family-owned company that’s been around for 100-plus years,” says Mahlander’s General Manager, Jason Miersma, adding that we also have the knowledge and expertise which comes with over  century of experience combined with continued training to keep abreast of product trends, styles, functionality and technology.

“What sets us apart is we are here to earn your business for our lifetime and your lifetime. We want you to come back.” 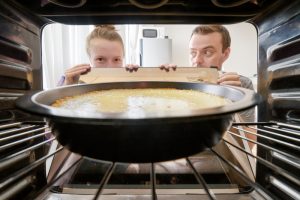 While it’s hard to ruin the taste of this oh-so-special treat, they sometimes end up a bit dry and far from aesthetically perfect. The usual culprit? Cracks – deep or shallow, those jagged, ugly scars mar the perfection of an otherwise-delightful treat. 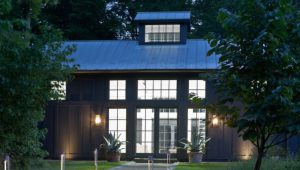