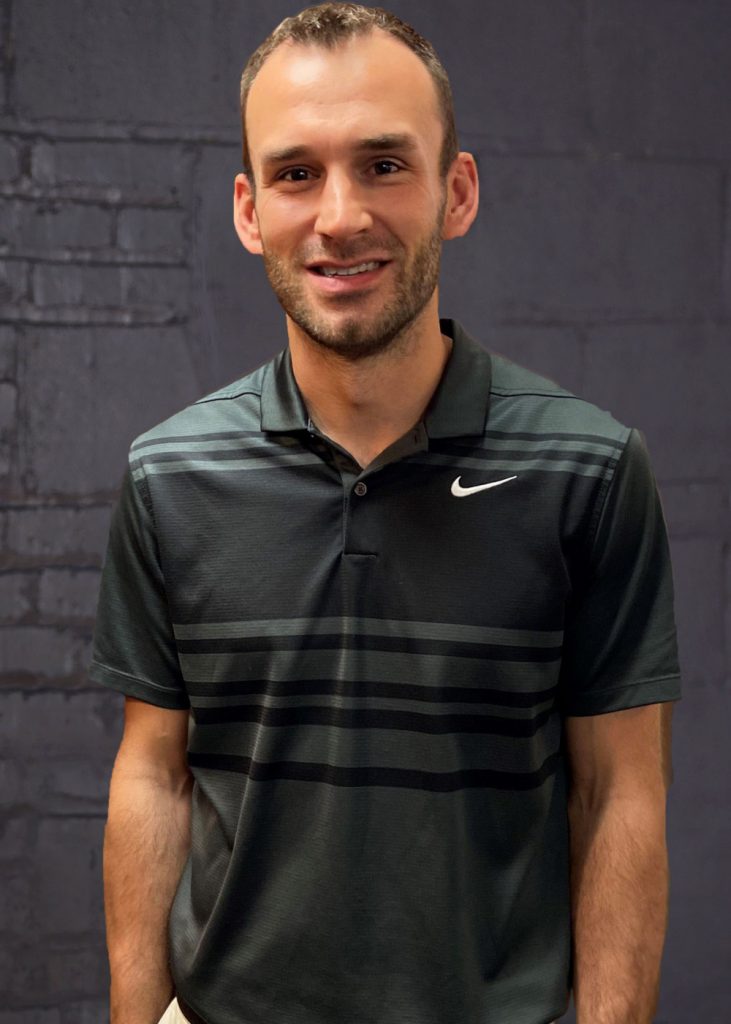 Dustin is the most recent addition to our appliance sales team. If he looks familiar, he should: he’s no stranger to Mahlander’s at all!

Dustin, a Sioux Falls native, has been at Mahlander’s since March 2008. Back then, as a recent high school graduate, Dustin started out assembling and hanging light fixtures as a part-time job. Before long, he moved into a full-time warehouse position and then warehouse manager. Now, he’s moved into appliance sales.

Dustin’s work behind-the-scenes has familiarized him with Mahlander’s appliance offerings and prepared him well for this role. He’s terrific with details and equally personable. Dustin is excited to be part of this aspect of the business and enjoys helping people. Whether he is preparing quotes or assisting customers with the just-right items for their home, Dustin stays busy.

“I always have something going on,” he says – Dustin’s up for travel, playing in summer softball leagues or shooting pool when he’s not busy with work, family or his dog, Mo.

Since he has been at Mahlander’s for well over a decade, Dustin says the team here feels like family. (And some of them actually are!) Rest assured, he’ll put his all into guiding you to the right appliance selections for your family and your lifestyle. 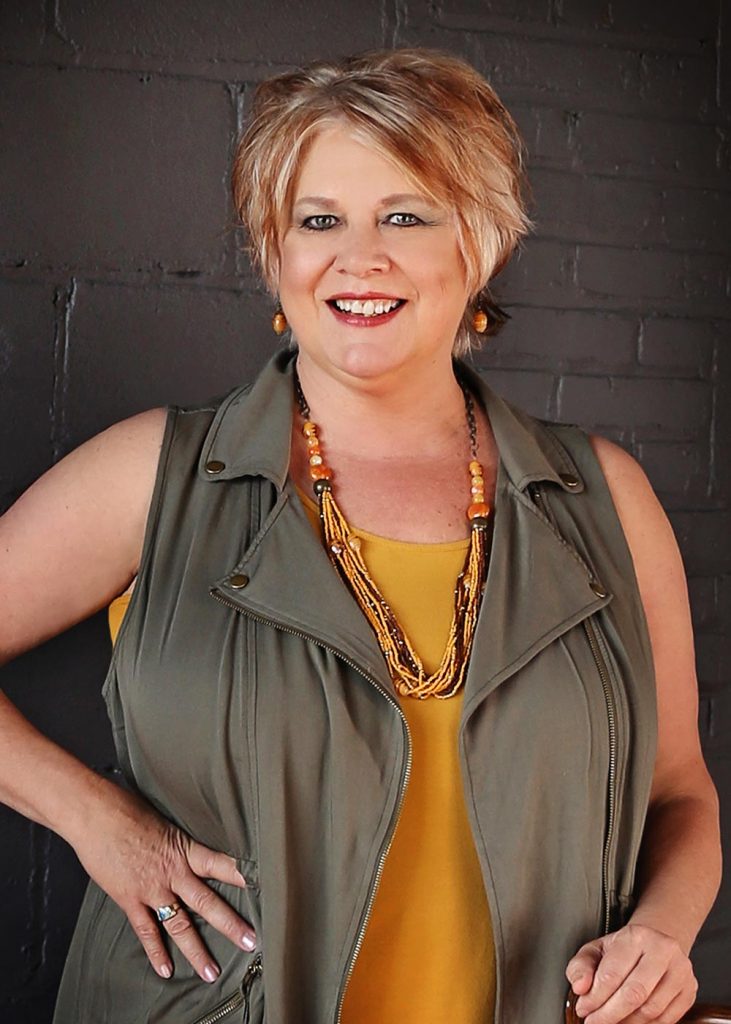 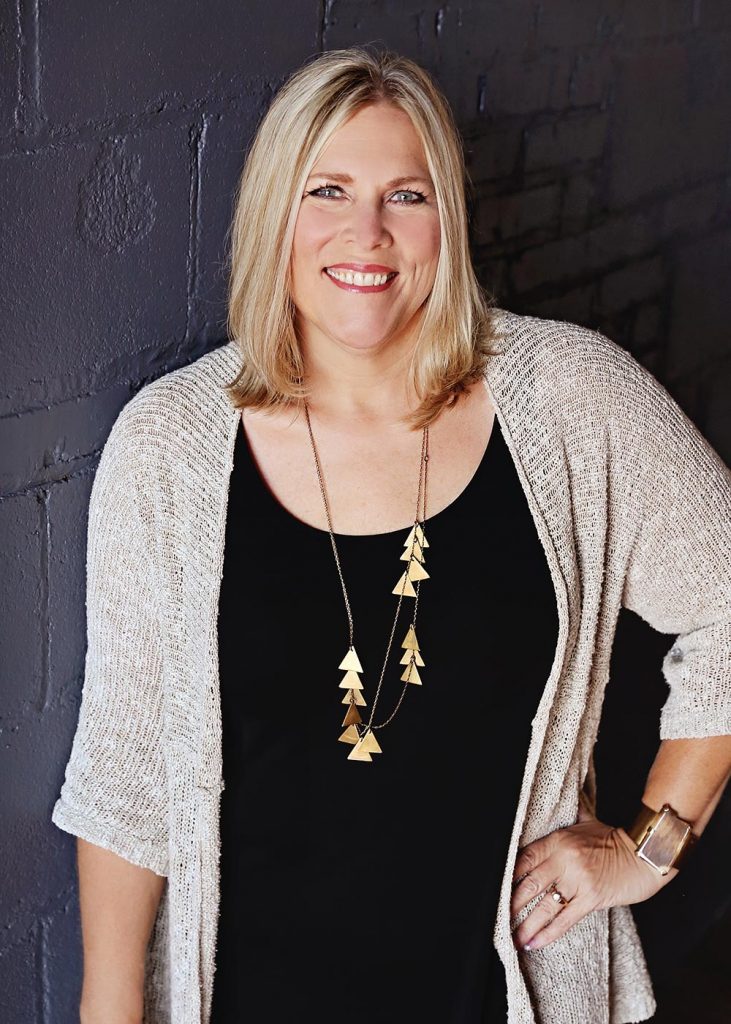 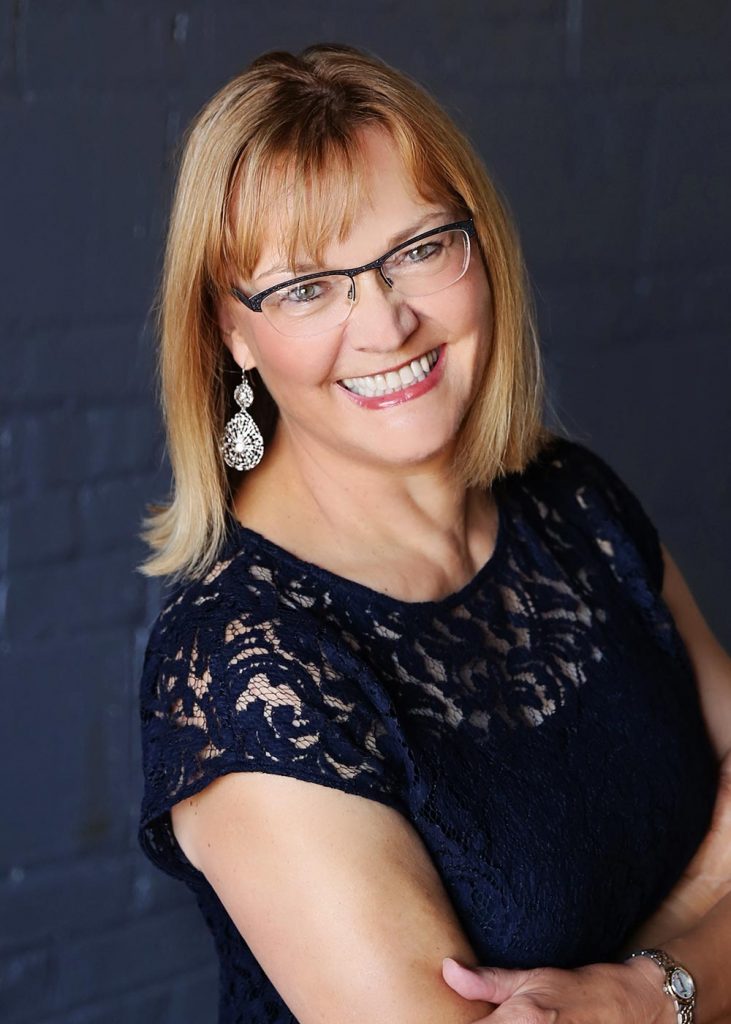 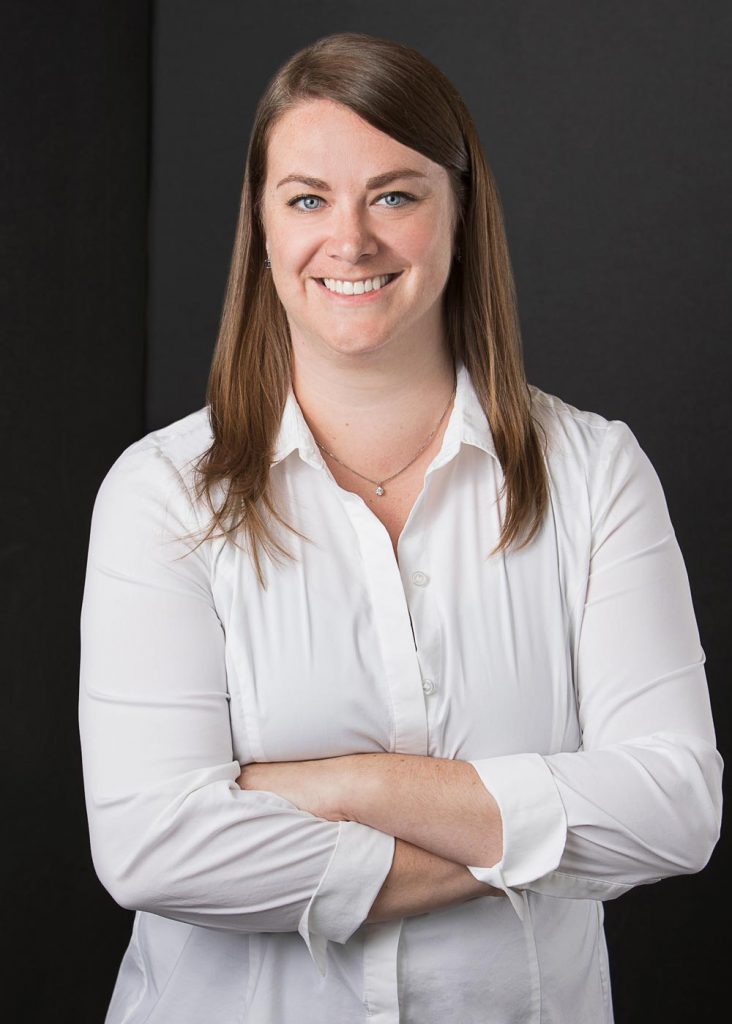 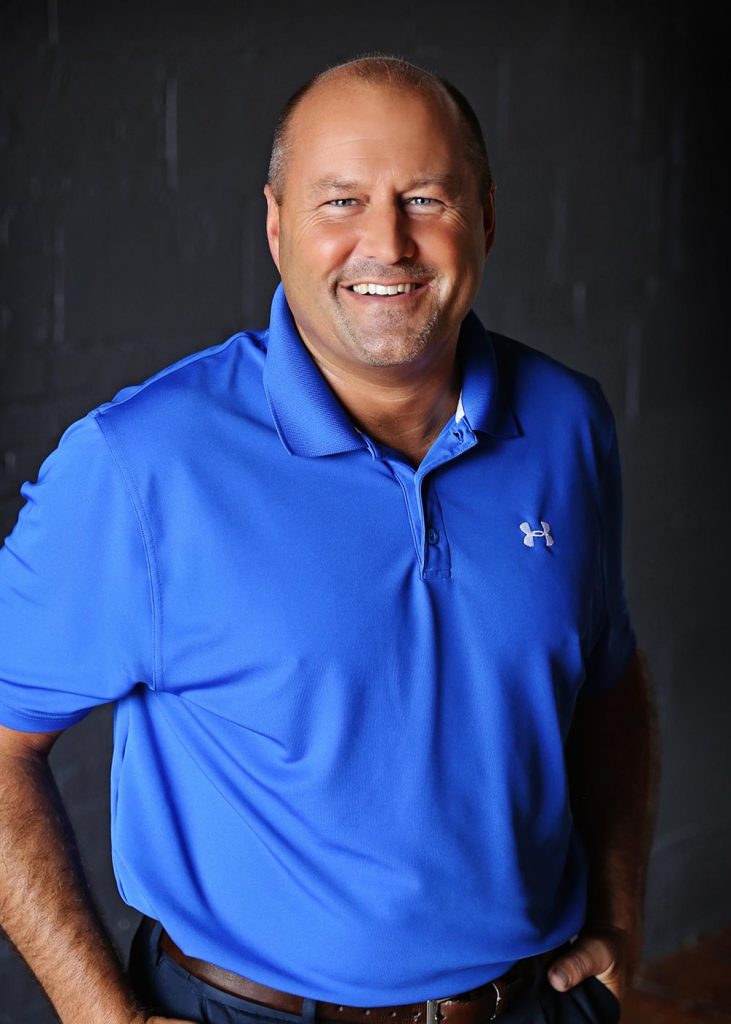 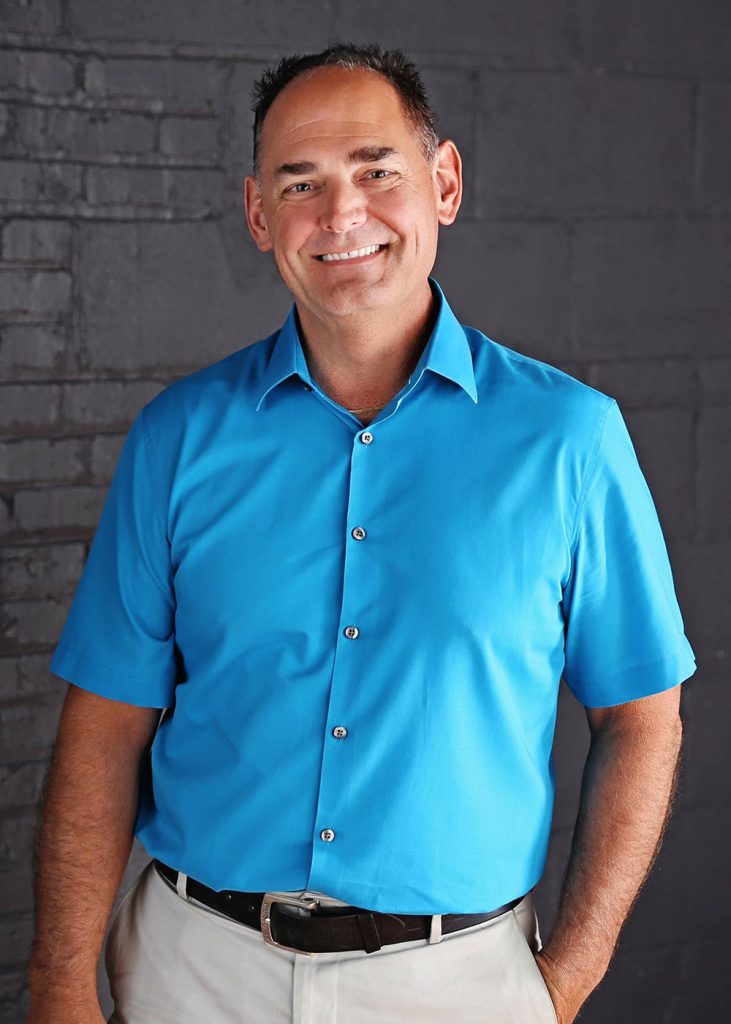 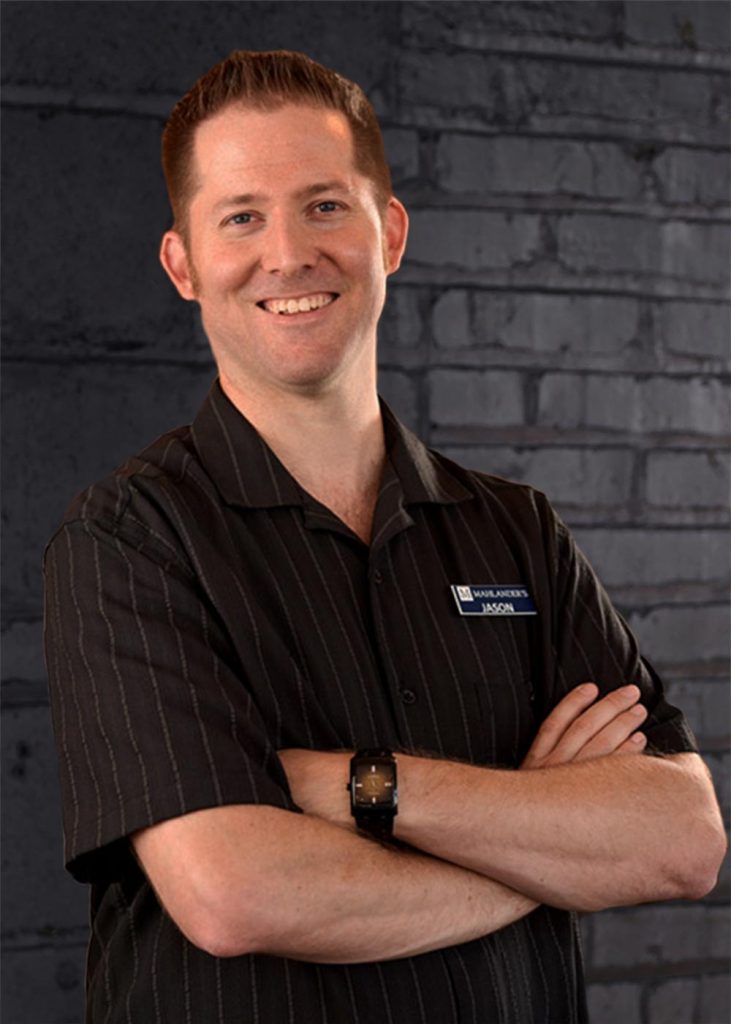